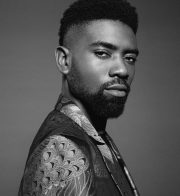 A man of many hats, Nigerian-born and US-based Ugo Mozie is one of the top stylists at the moment who has Hollywood at his feet and has dressed high profile celebrities such as Justin Bieber, Chris Brown, Beyoncé, Wizkid and Travis Scott. The style icon is also known for his work for Sex and the City 2 as well as editorials for Vogue, ELLE and GQ magazine.

At the age of 18 Ugo debuted his first-ever collection, Aston Mozie, with partner Quinn Aston in New York Fashion Week in 2010. This quickly led to Mozie’s services as a fashion stylist and five years later, at the mere age of 23, the stylist was appointed PR Director at iconic fashion house Vivienne Westwood. Ugo’s current ventures also include a luxury hat line.

In 2017 Ugo Mozie collaborated with the FIVE FOUR Group in Los Angeles and created a menswear collection rooted in style, comfort and luxury. In that same year he introduced lifestyle and management into his brand and became the manager of super model and artist Adonis Bosso. Mozie also presents himself as an advocate for ‘Made in Africa’ luxury, with the launch of his Mosaic perfume – a high-end scent handmade by a master craftsman in Morocco.

Having made a mark globally Ugo Mozie is now set to encourage adding value to African societies, with the launch of his non-profit WANA ‘We Are New Africa’ he aims to represent everyone who is ready to take control of the African narrative by empowering locals – creating infrastructure and programs to educate. 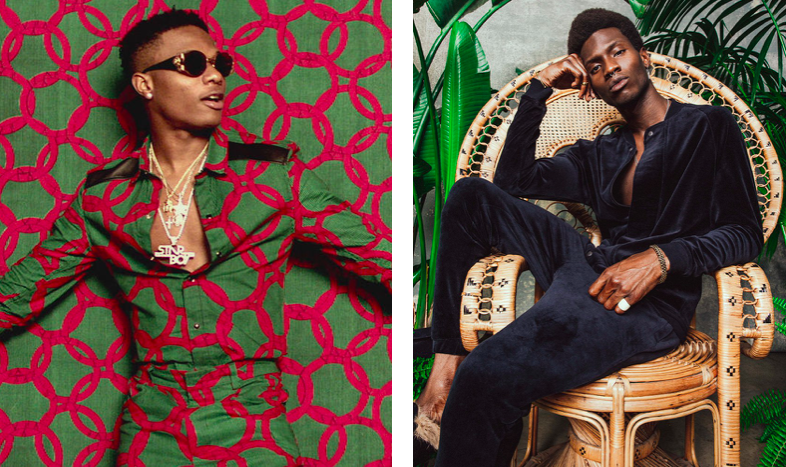 “Being born in Africa has definitely influenced my work. I believe every single detail of my childhood and culture has influenced the way I create”