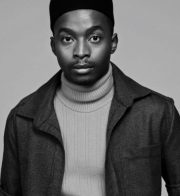 Trevor Stuurman is a creative director and photographer born in Kimberley, South Africa. With a postgraduate honours degree in Motion Picture at AFDA.

Living in South Africa his entrepreneurial spirit has him exploring many parts inside and outside the African continent at a young age. It was in 2012 when Trevor’s work caught the public eye when he got named ELLE’s Style reporter. Engaging in a lot of fashion projects from streetstyle photography, styling, film to visual arts, Stuurman has collaborated with a lot of established brands. He has worked with Mini, Super GA, Vlisco Group, Adidas, G-Star RAW, Woolworth and launched his own collection of hats with Simon & Mary.

The multi-media artist unveiled his first solo-exhibition in 2017 at the Hazzard Gallery in Johannesburg. The exhibition named ‘HOME’ was an exploration of cultures and traditions, creating a better understand of how the black body has been portrayed in Africa.

Trevor’s extraordinary eye for style, details and untold cultural stories allowed him to join forces with high profile fashion platforms such as Pitti Imagine in Italy, where he was one of the six panellists representing Africa. Stuurman is also a contributor for Vogue magazine and a fascinating Instagram influencer.   The creative director is talented in capturing the essence of traditional culture in a natural way and guiding brands into giving it a new translation for people of his generation. 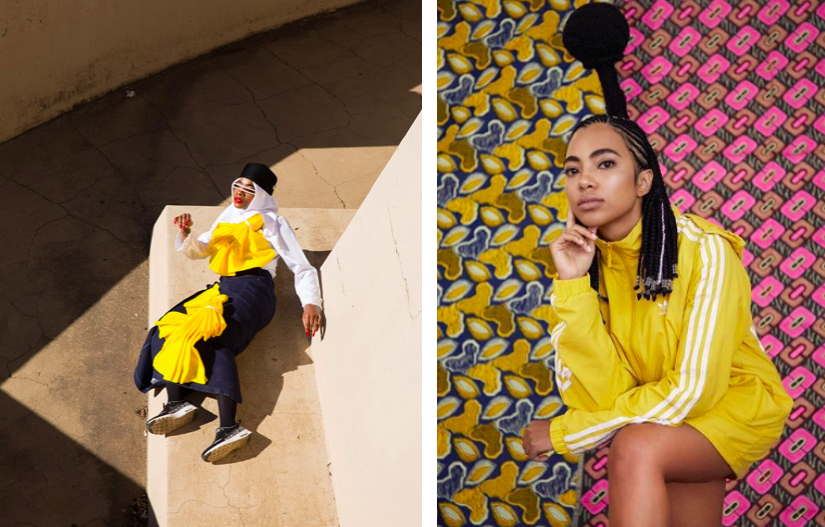 “My contribution is to show Africa in a positive bright light and progressive images of beautiful people, stylish people, the movers and shakers and gam-changers within the continent. ”