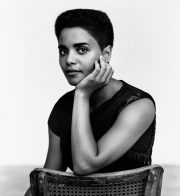 Laurence Chauvin Buthaud is the founder behind Abidjan and Paris-based menswear label Laurenceairline, known for its use of graphic African textiles with contemporary tailoring. Raised between her birth country Ivory Coast and France, Laurence moved to Paris to study at the illustrious fashion design institution Studio Berçot. After graduating she had several roles at Louis Vuitton, however Laurence quickly realised that Paris was not her calling.

Triggered by new ideas to start a womenswear line, in 2006 she returned to the Ivory Coast to produce a women’s T-shirt collection, which sadly didn’t sell. After these hard-learned lessons, Laurence took a break to re-assess, during which she met and was commissioned by musician Keziah Jones to create an outfit for an upcoming show. This collaboration proved to be a critical turning point that has established her journey as a menswear designer using African fabrics.

2010 marks the year of the launch of Laurenceairline as a brand that focuses on building Africa’s modern reality for the international fashion scene with contemporary menswear silhouettes. Also, it proves that creativity, high quality and fashion can come from Africa as the entire collection is produced under ethical manufacturing practices in a workshop and training centre Laurence herself has founded.

Laurenceairline refers to the founder’s nomadic upbringing and lifestyle, constantly travelling between Africa and the West. ‘Each season is a reminder of places I have visited around the world, offering a sophisticated and elegant wardrobe for the freedom-loving modern traveler’, says the founder. By fusing contemporary and timeless pieces with a distinct flair unique to her motherland and neighbouring countries, Laurenceairline proves to be a strong force within the menswear market. 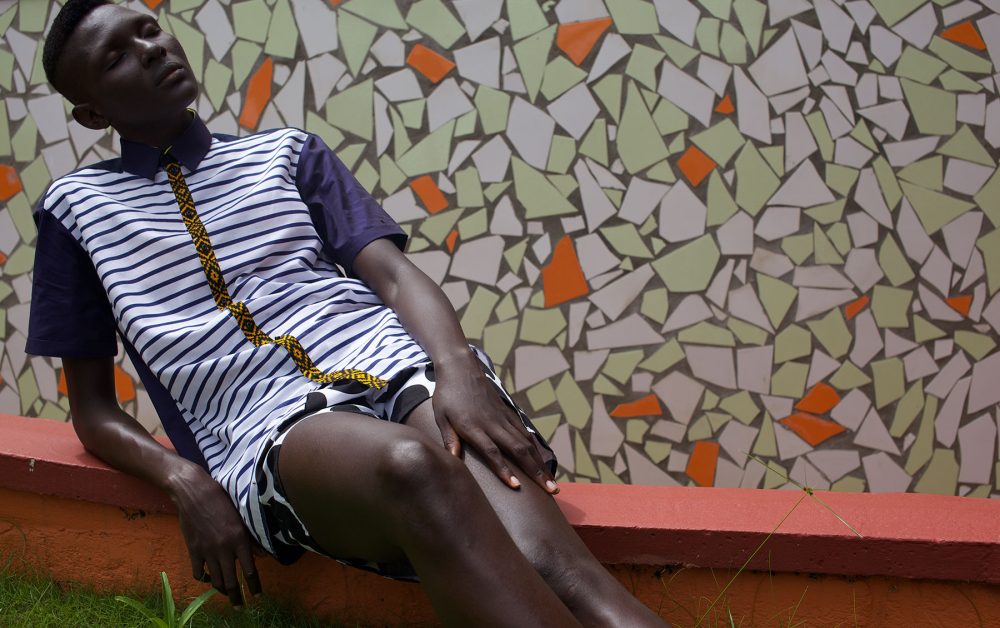