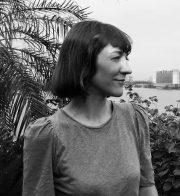 Helen Jennings is a London-based journalist, editor, consultant and author active within the global realm of (African) fashion, arts and culture. With more than a decade of experience, Helen’s work has appeared in media publications including Business of Fashion, Fader, Sunday Times and more. She is also the former editor or Arise, a prominent global African fashion and culture magazine that was distributed to over 25 countries, and had been writing for the platform for five years. During her time at Arise, she landed interviews with many high profile celebrities including Grace Jones and Femi Kuti as well as Vogue Italia’s late Editor-in-Chief Franca Sozzani.

Helen has contributed to many books and publication including Haute Africa, African Modern and Fashion Cities Africa and in 2011 she had also written a book of her own – New African Fashion, the first coffee table book that celebrates African contemporary designers, models and image makers.

Helen’s extensive portfolio and ability to be one step ahead of her peers has expanded her distinctive knowledge on African fashion as she tapped on this new venture called Nataal. Together with partners Sara Hemmings and Sy Alassane, she founded the new global media platform that highlights Africa’s prominent artists within fashion, visual arts, music, travel and society. In a world where African fashion, ‘tribal prints’ and safari are used interchangeably, as the Editorial Director Helen ensures Nataal is heavy on exclusive, high quality content that sheds light on storytellers and taste-makers in and outside of the continent via editorial shoots and insightful features and essays.

Nataal also hosts exhibitions and events in major cities around the world, and in May 2018 the media platform debuted its 336-page long bi-annual print edition. 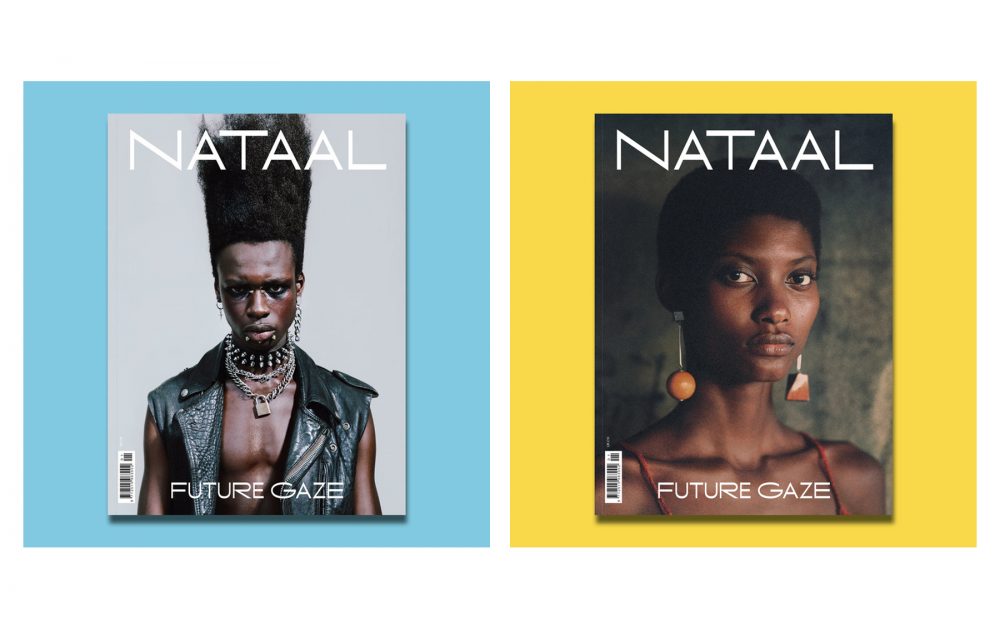 “A continent of one billion people is not a trend. It’s fashion’s last and potentially most glorious frontier.”