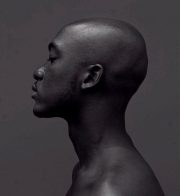 Dadi Aka Aboubahkr Thierry Kouamé born in 1994,  is an Ivorian artist living in Abidjan. Being part of an emerging African creative scene, he draws inspiration from different practices such as painting, drawing, videography, music, architecture and writing.  The 23 years old photographer discovered photography during high school, where he started exploring this art with a small Sony compact camera. This first step opened a world of imagination in which he created photographs of family, friends, objects and a lot of nature.

Dadi’s enjoyable experience in Abidjan has given him an authentic eye on photography. A place where he developed a personal aesthetic, which could be described as pure, loving, deep and peaceful, missioned to tell the good stories from his motherland. Being part of a globally connected generation, his social media presence has played a significant role since 2012, starting with a Facebook page where he soon got recognized as one of the emerging talents coming from the continent. His first printed publications were in Off the wall photo book (based in France) and Ivorian Chik magazine, both in 2015.

After a year Dadi gave birth to his artist name Nuits Balnéaires, inspired by a road trip through the Ivorian coastline with his father. The name is a French expression referring to a breathtaking experience along the seaside at night where he was touched by the sounds of Rumba, Salsa and waving palm trees creating his ideal tropical scene that soon became part of his aesthetics. Graduated in Bachelor in Business management in 2017, Dadi has been able to refine his direction, focusing on fashion, landscapes and lifestyle photography always infusing an artistic and romantic approach to his work.

In this same year Dadi opened his first solo exhibition in Grand-Bassam named Shells, a serie that questions the pursuit of happiness in Africa.   This ability to tell stories already led him to opportunities beyond the Ivorian borders, having worked with brands such as Congolese brand LIBAYA, the Dutch brand Afriek, Nigerian label Orange Culture and shooting the latest campaign for Lagos Fashion & Design week in 2017. 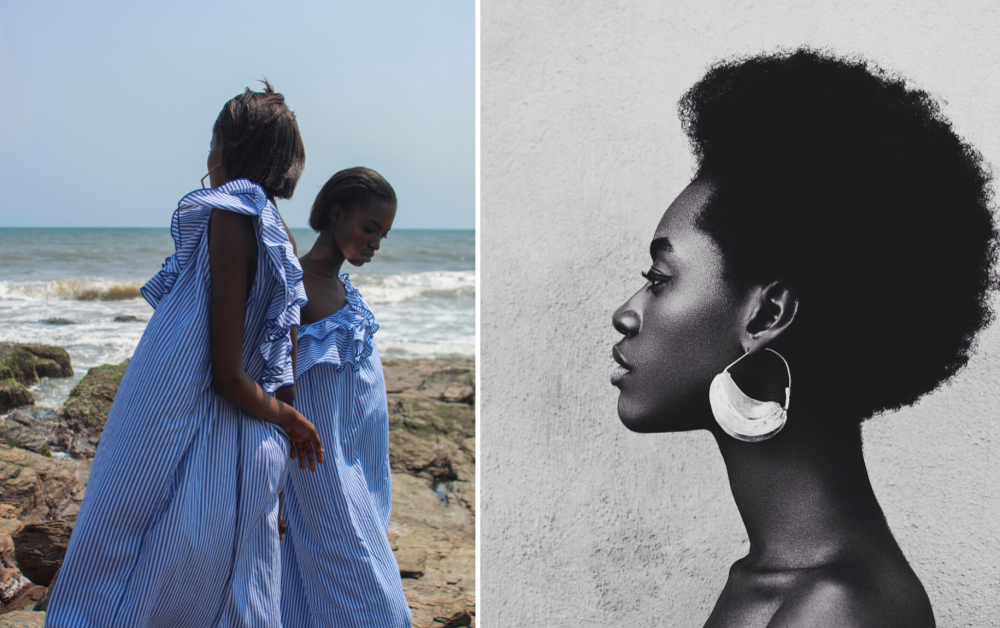 “Nuits Balnéaires is me, it’s my aesthetic, it’s my world. The night and the sea, these two things are magical, and they are the two principal elements of my work.”