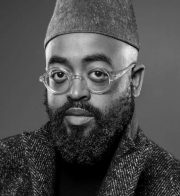 Raised between Nigeria and the US, GQ Style Fashion Director Mobolaji Dawodu has been styling for over 15 years and developed an impeccable eye for street casting and location scouting along the way. Some of his successes for the mens fashion magazine include the 2016 Fall Issue and 2017 Summer Issue featuring Hollywood actors Jared Leto and Brad Pitt.

Son of a fashion business owner, Dawodu had never considered a career in fashion or styling prior in his life, until an internship at Dolce & Gabbana triggered a new interest within the industry. He then began assisting Nigerian-born Andrew Dosunmu,who at that time, was working as a Design Assistant for Saint Laurent and was slowly transitioning into photography and filmmaking. This momentous collaboration paved the way for his styling career and he secured a freelancing job at The Fader, eventually becoming the Editor-at-Large. He spent 11 years working for the magazine, travelling to over 25 countries with the photographer. “We used to take a bunch of clothes and cast people all around the world”, he told GQ Style in an interview. Street casting became his signature partially due The Fader not being able to afford models and this acquired skill helped him and the magazine reach new unprecedented heights.

Scrolling through his nearly 48 thousand Instagram followers page, it is quite clear that Dawodu has an indisputable love for hats and bold prints and colours. Most of his pieces are made by local tailors in Africa and Asia. He told Vogue that he always felt a sense of duty and pride showcasing the best of what Africa has to offer on the big screen. Adding Costume Designer to his resume, Dowodu composed all the wardrobe of the Disney film Queen of Katwe, starring Kenyan Hollywood actress Lupita Nyong’o as he expressed to the fashion magazine the importance of working with people who understand and are “familiar with the way of life of Africans and the nuances that are essential to tell a story”. 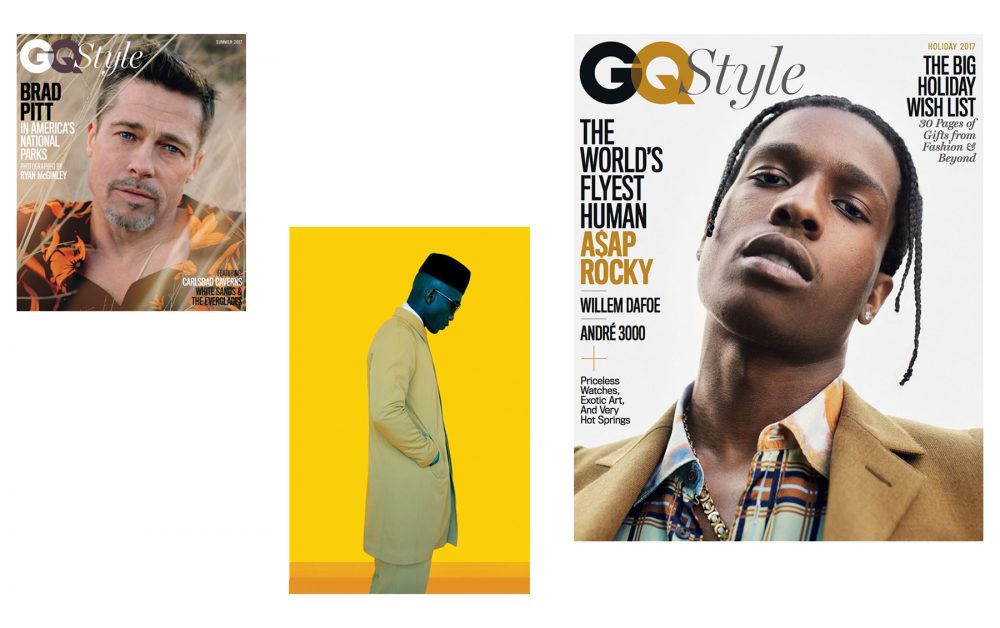