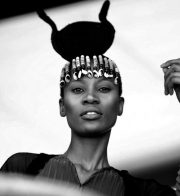 One of the most fearless fashion personalities of modern South Africa, Kwena Baloyi takes us through many parts of her home country with her eclectic wardrobe choices and out-of-the-box crown of hairstyles. More importantly, Baloyi refers to herself as a ‘Style Therapist’, constantly tying every wardrobe choice she makes to her African roots. Kwena may have been under the radar, but her ‘overnight success’ took her years to achieve.

Having set her mind on becoming a model, the Limpopo-born stylist and influencer moved to Cape Town, attempting to make that dream become a reality. She eventually found the love and joy of dressing people rather than being dressed by others. After working in retail as a Visual Merchandiser, Baloyi had her first taste of styling at Drum Magazine where she worked as a Fashion Assistant. Many experienced years later, Baloyi decided to work as an independent stylist and she now finds herself styling for television productions, magazines, advertisements as well as many individual clients for major events.

With a career that has yet to reach its full potential, Kwena is the one to watch now and in the future. A few of her highlights include winning Marie Claire’s 2018 Image Makers award in South Africa and turning heads during the 2017 edition of leading menswear fashion fair Pitti Uomo. Together with fellow creative and photographer Trevor Stuurman, Kwena always represents her most authentic, South African self, and this sense of pride has earned her many magazine features, including British and Italian Vogue and the New York Times. 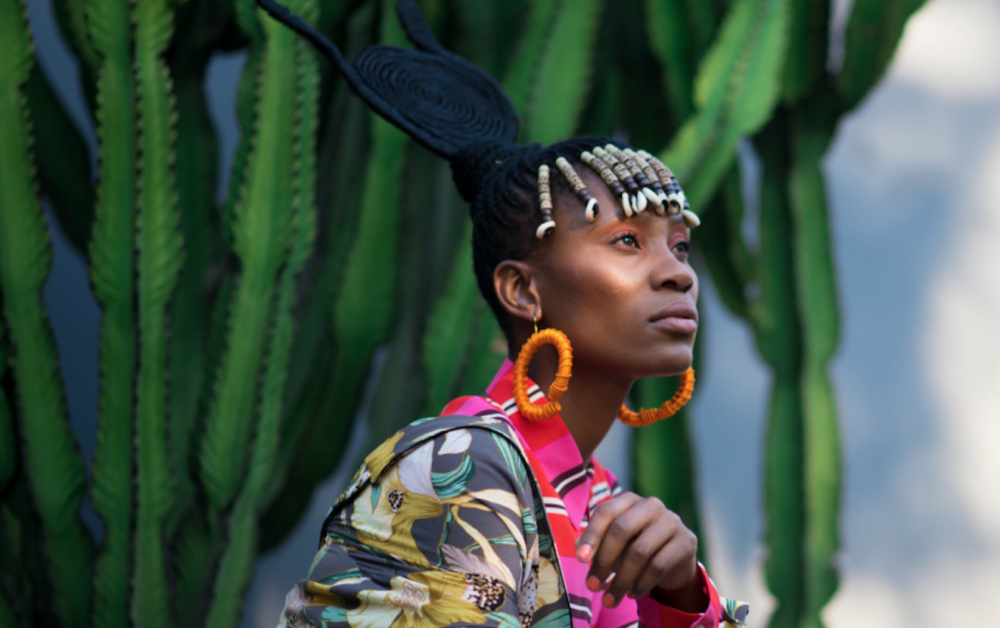 “ I grew up in the village of Moletjie Ga- Makibelo. We didn't have much but I appreciated my community's sense of style.”