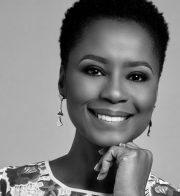 Khanyi Dhlomo is the founder and CEO of Ndalo Media and Ndalo Luxury Ventures. She studied journalism at the University of Witwaterstan, made history as the first black newscaster for SABC1 in South Africa and graduated from Harvard Business School with a MBA.

Dhlomo’s publishing career began as an editor of True Love magazine at the age of 22. She became editor at large and was one of the drives behind the magazines success for eight years. In 2007 she turned back home to South Africa and founded Ndalo Media. She partnered with Naspers and successfully published a monthly high-end business, lifestyle and fashion magazine for women, Destiny. This later expanded with an online destination and the launch of Destiny Man. Both leading and top selling high-end publications with online destinations. Khanyi was named most influential woman in South African Media in 2003 and made the 2011 Forbes list of 20 Young Power Women in Africa. She also co-founded the multi-branded luxury store Luminance in 2013, where she later withdrawn from to target other opportunities.  The retail experience offers a selection of international designer labels in South Africa. 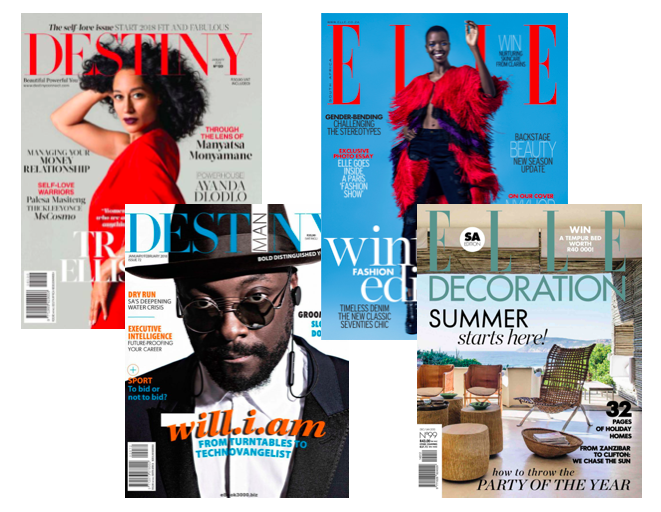 “There’s a lot of innovation happening in Africa. But it’s not necessarily sexy in sort of the globally expected way. Much of the innovation is around solving problems and meeting real human needs”