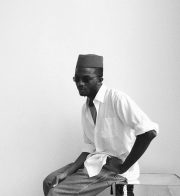 A creative with a high fashion value in the forms of activism, Lagos-based photographer, Art Director  and Stylist Daniel Obasi has been in the limelight for his visual clash on gender, sexuality and social issues. His work has received several nods of approval by major media brands such as I-D, CNN Africa, Design Indaba, and his latest work ‘Nollywood’ has been featured in GARAGE.

In a time where same-sex relationships are still making headlines in many African countries, Obasi is devoted on pushing the boundaries of masculinity as well as the concept of nonconformity. This is depicted in his 2017 fashion mini-film ‘The Illegal Project’, which can be perceived as one of the many rebellious responses to his home-country’s Same-Sex Marriage Prohibition Act that was signed back in 2014.

In February 2018, the artist collaborated with Vlisco in their Vlisco&Co on the film ‘An Alien in Town’. With the aim of starting a conversation between Vlisco and the modern generation, this afro-futuristic short fashion film tells the story of two human fashion statements teaching an alien how to navigate its way into an metropolitan lifestyle. 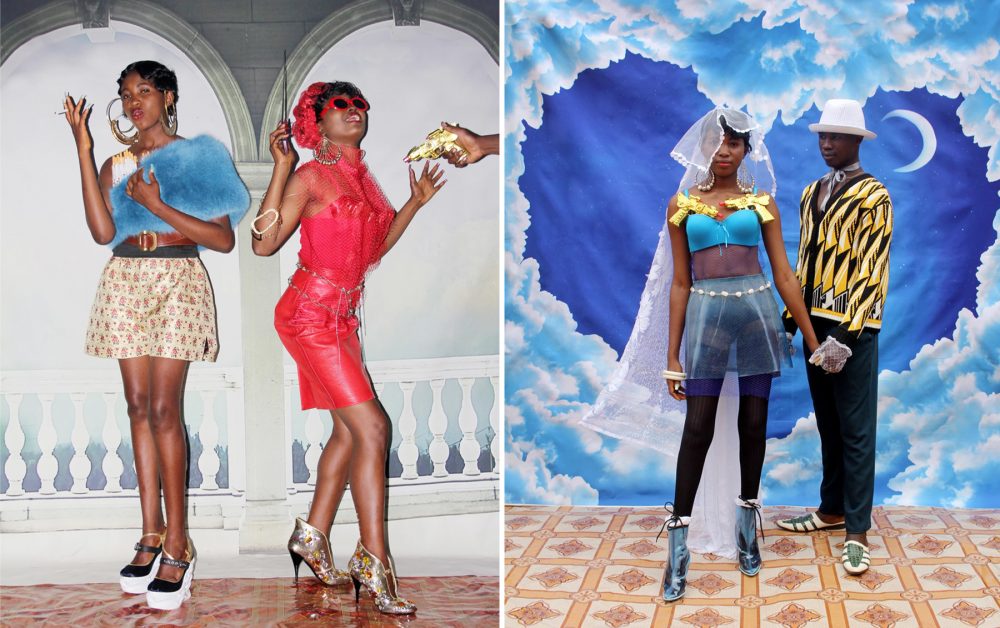 “No one will tell our stories better than we can, neither will anyone change the stereotypes of African imagery unless we decide to tell the world what Africa is for us”