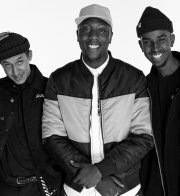 A blog-turned-fashion-label, Daily Paper has been at the forefront of the Amsterdam
street wear scene since 2010 with their fusion of contemporary menswear design, eclectic
use of materials and African heritage aesthetics. Its founders Jefferson Osei
(Ghanian), Hussein Suleiman (Somalian) and Abderrahmane Trabsini (Moroccan) are 3 friends
whom had no fashion and design background, nor did any of them have pre-
knowledge on how to start a fashion label, only but one collective dream of authentically
representing their culture and heritage.

The realisation of Daily Paper came after a very successful attempt of promoting their
fashion and lifestyle blog by selling printed t-shirts. During a 2-year hiatus, they focused on
taking their designs to another level and launched their very first Spring/Summer collection
in 2012 consisting of five T-shirts. To this day, the team creates a design foundation for each
collection that exists of extensive research on several African regions and tribes that are
later translated into their ready-to- wear garments.

Since its launch, Daily Paper has had numerous collaborations under its name such as their
‘Blood for Mercy’ capsule collection with global DJ duo Yellow Claw in 2014 and their first
collaborative Spring/Summer 2017 collection with sportswear brand PUMA. Following the
link up between the latter, another idea of wanting to give back to their continent and
directly impacting the lives of African youth was born in the form of building and funding a
brand new football facility at the Accra Senior Girls School and a second collaborative
Autumn/Winter 2017 collection.

With a strong focus on representation, authenticity and individualism, the trailblazers
continue to draw inspiration from their motherlands and neighbouring countries to
influence the way men decide to express themselves through style and culture. This same
philosophy has been passed-down when the brand decided to expand and launch its first-
ever womenswear collection in 2017 after recognising a massive female fanbase. 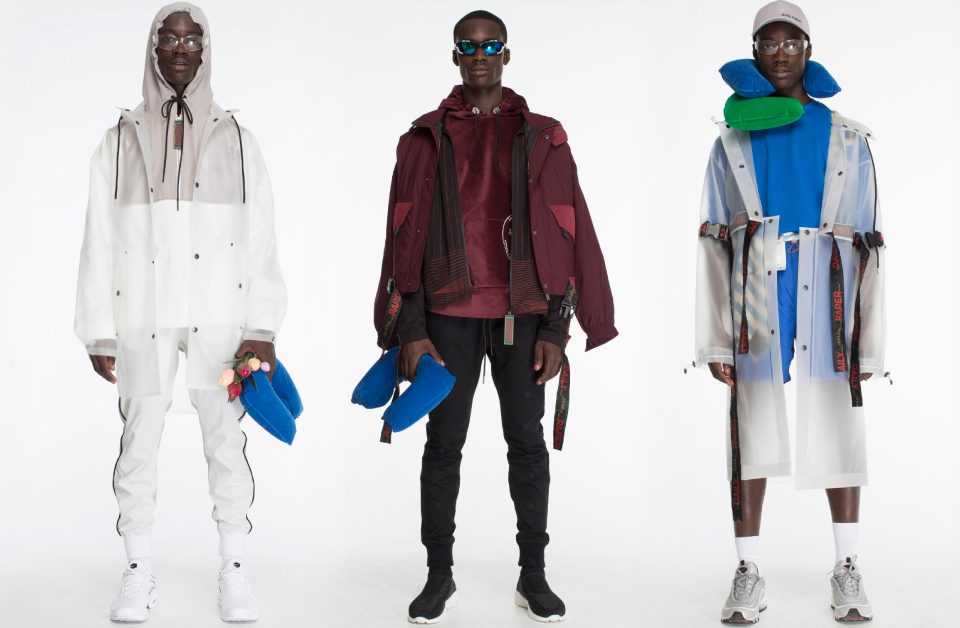 Image from their SS18 Lookbook collection

“OUR STORIES DON'T NECESSARILY HAVE TO BE ABOUT AFRICA ITSELF, BUT RATHER EVERYTHING THAT WE DO NEEDS TO HAVE AN AFRICAN BACKBONE”