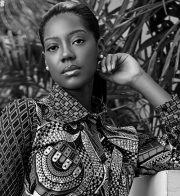 Award-winning fashion blogger Afua Rida is a stylist, consultant and runway producer active in Ghana and thrives to spread her influence beyond the African borders. As she wears different shoes when it comes to her career, her ultimate goal is putting Ghana on the map within the multi-billion dollar global industry.

Before pursuing a career in fashion she moved to Canada for her undergrad studies and took on several interning jobs, after which she took a plunge and launched styling firm House of Cramer with fellow entrepreneur Supriya Wassiamal. With this venture, the duo was in charge of dressing celebrities and brides as well wardrobe styling within the film industry. In 2015, the duo decided to go separate ways. After this setback, 2015 also marks the year of many highlights for Rida. Having her skills sharpened as a stylist, she set up her personal blog Styled by Rida, entering a new chapter of pioneering methods of influencer marketing in her home country and also putting outsiders’ concerns regarding her career choices to rest. Some of her biggest career highlights include being appointed Head Stylist of Ghanian hitseries ‘An African City’ in 2014, which some also call the equivalent to Sex and the City and winning the Fashion Blogger of the Year award by Glitz Africa Magazine in 2015.

Being part of CNN’s African Voices as social media fashion mogul in 2017, Rida’s influence will always remain valuable as she continues to be a representative for her home country. 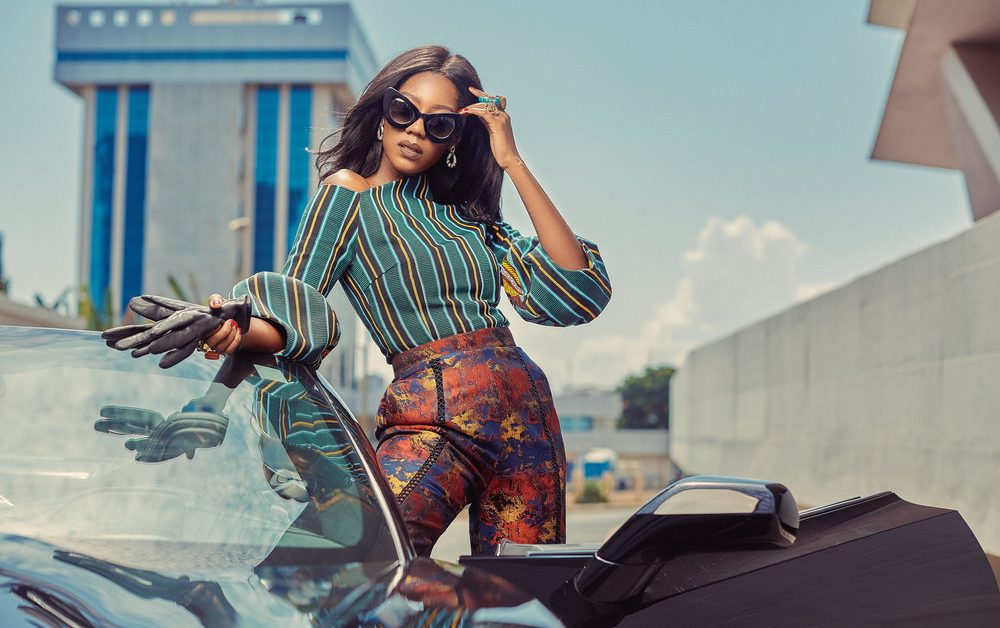 “I want people to understand what the modern African woman looks like, what we are wearing, what we are doing, what our lifestyle is”