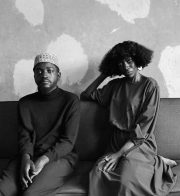 Sister and brother Velma Rossa and Papa Petit (Oliver Asike) are known as 2MANYSIBLINGS, a duo taking a new approach on African thrifting and thus forging a new and distinct fashion vision from Nairobi, Kenya. What has now grown into a visualistic, curatorial platform, started as a hobby in 2013 documenting their style, travels, everyday life in Africa and best vintage picks. This passion project has now twisted Nairobi’s fashion narrative.

With an note-worthy visual aesthetics art directed by Velma herself, their editorials quickly caught the eyes of several international fashion publications such as Vogue and I-D. The thrifting duo soon grew into this new influencer role and became a powerful voice for Kenyan’s youth within the fashion landscape. In 2015, they created ‘The Social Thrift’, an annual creative space and platform to promote Kenyan art, fashion and photography with musical performances, food and drinks. The event became a breeding ground full of positivity and local exploration that feeds Nairobi industry with new and creative insights and brings entrepreneurs together.

In 2016, 2MANYSIBLINGS was part of  the Fashion Cities Africa exhibition at Brighton Museum in Brighton, UK. The exhibition later travelled to the Tropen Museum in Amsterdam in 2018, where the duo was invited to host a workshop for visitors. In the same year, they also collaborated with global fashion retailer ASOS as part of a Made in Kenya capsule collection.

While Rossa and Asike have had a number of achievements together, they have also been pursuing many creative dreams individually.  Velma Rossa has collaborated with the Ethical Fashion Initiative, Karen walker and AFI fashion weeks, while Oliver has been active as a Stylist, dressing top local artists such as Sauti Sol and Elani. 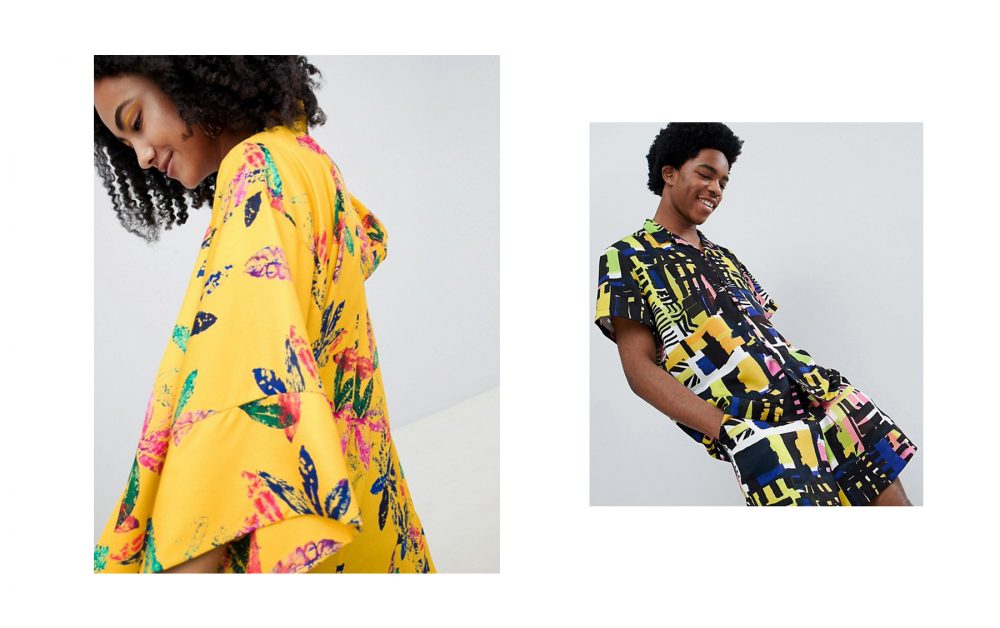 Photo courtesy of ASOS | ASOS Made in Kenya x 2MANYSIBLINGS